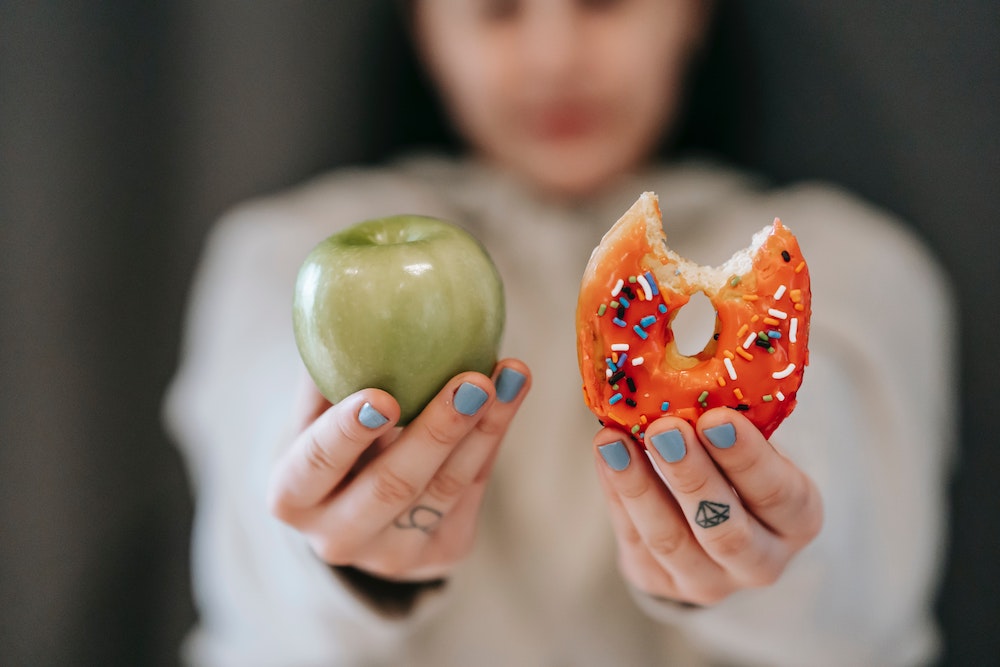 Years ago, in another January that, SHOCKER, just like this one included sales on workout gear and resolutions to limit screen time and detailed articles about the best paper planners, I asked this question on Facebook:

“Do you think people change? As a Christian I’m supposed to say yes, but if I’m honest the answer is no.”

Nothing in particular prompted this question; it just bubbled up from reflections on the general drama and dysfunctions that surround us all.

The responses from others were interesting. They generally fell into three categories:
1. I disagree completely–I’ve experienced life change and I wouldn’t be able to go on in ministry or in life if change wasn’t possible.
2. I agree completely–people don’t change and part of maturity is accepting that as the human condition.
3. People can change their behavior but not their hard-wired personality, and then only if they’re really motivated.

After thinking about it more, I leaned toward #3. Of course people change; we can all tell at least a few stories. As one person wrote, “If we truly don’t believe people can change, then we are denying the gospel.” Or as another said, “We’re saved not just for heaven but to BECOME here and now. We’re supposed to cooperate with God and let him change us.”

She’s right—that’s what we’re supposed to do. But few of us do. Even slight changes in patterns of behavior or thought are excruciatingly hard, and most of us won’t go through it unless we’re forced to. This includes me—if I’m more patient, compassionate, or humble than I was a decade ago, it’s not because I sought out difficult people and character-building situations. 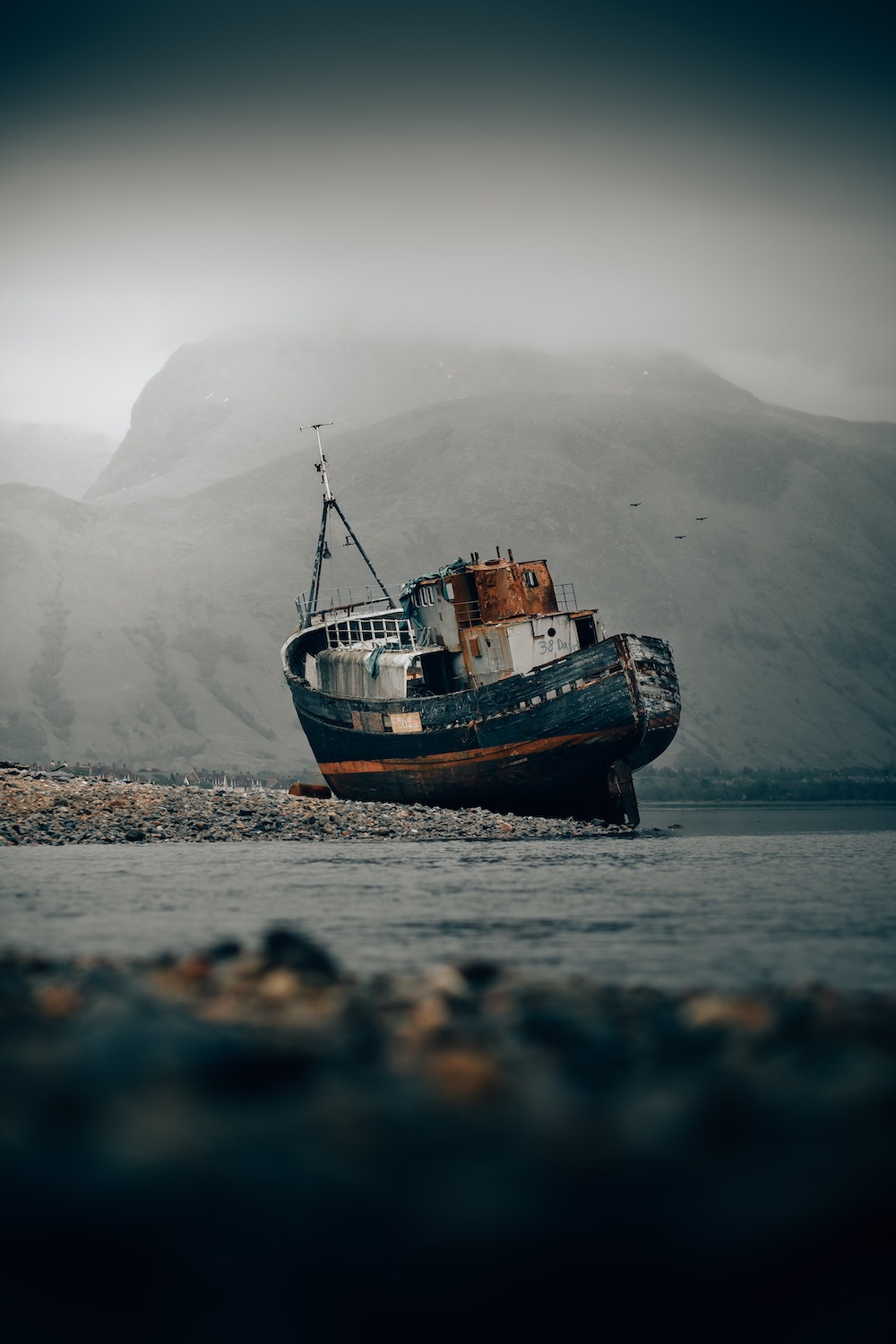 I still remember a sermon Matt preached years ago on Paul and Barnabas and their first journey with Mark in Acts 13. Mark abandons them part way through, so later (Acts 15) when Barnabas suggests including Mark in a second trip, Paul “disagrees strongly” and the two part company. Barnabas takes Mark to Cyprus and that’s all we know of the story for a while.

However, in the book of Colossians, Paul tells the church in Colossi to welcome Mark if he comes to visit them, and in his second letter to Timothy Paul writes, “Only Luke is with me. Get Mark and bring him with you, because he is helpful to me in my ministry” (4:11).

Mark began as a quitter but grew into a friend so valuable that Paul requested him by name during difficult times—because Barnabas, the “son of encouragement,” didn’t give up on him. We don’t know all the details of Mark’s story; did he ever apologize to Paul? What paces did Barnabas put Mark through in Cyprus? And why did Mark desert them, anyway? We don’t know the answers, but Mark’s transformation suggests Barnabas saw his potential despite an early mistake.


The most interesting answer to my Facebook question about whether people change came from my friend Paula: “People do change, but someone always pays the price.” She meant there must always be a Barnabas. People like Mark (and people like me) can grow, develop our gifts, and become more like Jesus, but someone else must be willing to mentor, listen, coach, pray, or encourage.

So my new take is that if a person sees her need for growth, wants it badly enough to do the work, and has people supporting her along the way, real life change can happen. If not, most people will remain pretty much who and how they are. This conclusion might seem cynical or depressing, but it also points to an opportunity. For a long time I’ve benefited from the work of other Barnabases (Barnabi?), both those who have invested in the family and friends I go through life with and those who have poured into me. Maybe instead of lamenting the lack of change in others, I can identify a few Marks in my own life and pay the price to help them grow.

What about you? Do you think people change? Is there someone for whom you can be a Barnabas?